Being the second-most-populous city in the state of Texas only mean one thing; there are lots of economic activities in the city on a daily basis. Apart from its increasing population, thousands of tourists flock the city on a weekly basis to visit San Antonio’s top attractions which include The Alamo, San Antonio Missions National Historic Park, among others. Both local and tourists activities have contributed to the city’s economy big time. 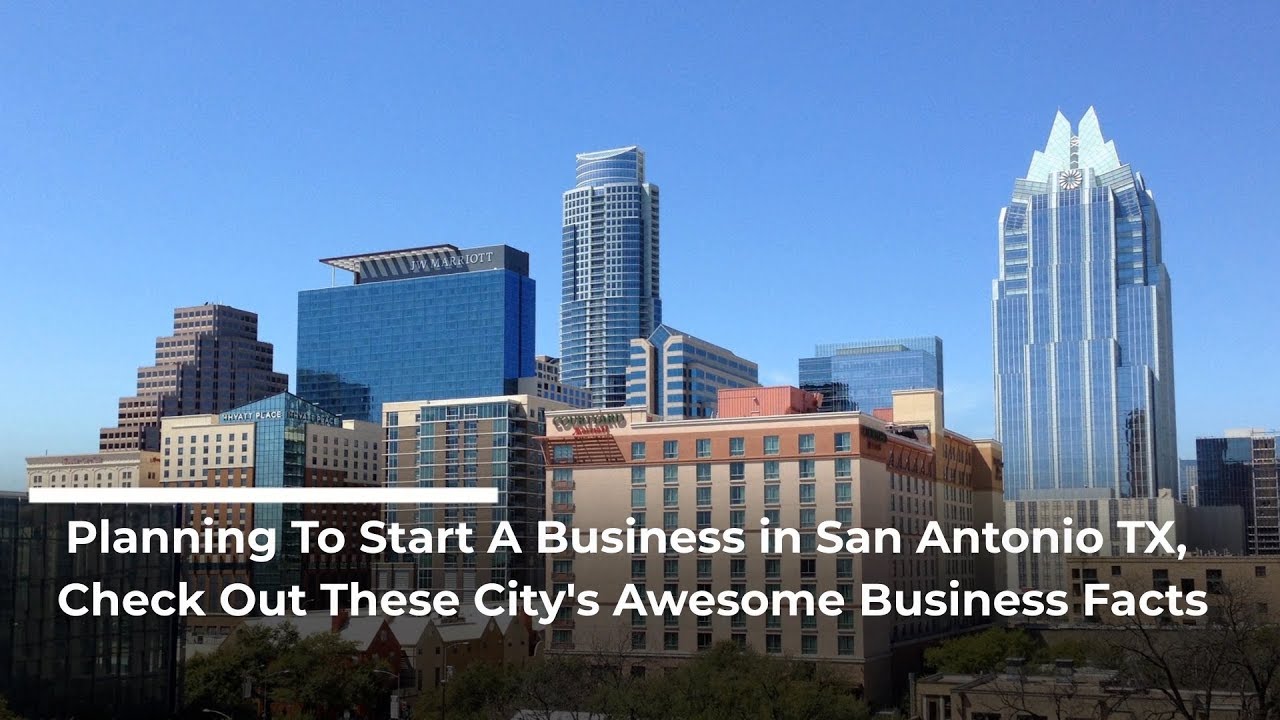 As mentioned above, San Antonio is a big city with a huge number of population, which in turn allowed the city to enjoy the country’s largest population boom, and the city’s business is a big reason why. Candace Evans of Forbes wrote about this story.

We know that Midland’s home prices are exploding, mostly thanks to the boost west Texas crude oil is enjoying. But where is everyone moving?

To Texas, of course, and specifically to San Antonio. A recent U.S. Census Bureau report tracked the nation’s fastest-growing cities between 2016 and 2017. San Antonio was the clear winner, with the largest population gain in the country during this period.

Of course, I have told you how hot North Texas is, and I’m just not talking about the weather. Lower home prices — you can have a Fort Worth palace for $1 million — open spaces, a growing urban vibe, a can-do spirit and business-friendly attitudes are drawing these people, as are the jobs. Texas is the top go-to state for business, according to CNBC, which scored all 50 states on more than 60 measures of competitiveness, with input from “business and policy experts, official government sources, the CNBC Global CFO Council, YPO and the states themselves.

And who cares about living on the coast if you cannot afford it? Folks from the Bay area, Los Angeles and San Diego are leaving paradise and heading for Texas. Dallas-Fort Worth was one of the top destinations for “domestic migrants” (what a phrase!) from California in 2017, according to a recent Trulia study. In the first quarter of 2017, 1,051 Californians became Texans, or about 5.5%. The largest destination by choice was Las Vegas, which snagged 8.1% of those interstate migrants during the first three months of 2017. See full post here…

San Antonio’s economy is booming and going very strong, all thanks to the efforts of the huge workforce population. There are also lots of growing businesses, as well as start-up businesses in different sectors in the past year or so. One factor of this population growth is the exploding home prices in the San Antonio area.

Speaking of growing businesses, Cameron Albert-Deitch of Inc listed the 10 fastest-growing companies in San Antonio for 2018. Check out which companies made to this prestigious list.

The 10 Fastest-Growing Companies in San Antonio of 2018

Don’t mess with these 10 fast-growing companies from the Lone Star state.

Everything’s famously bigger in Texas. Its economy is the second-largest in the country, roughly equivalent to the size of Canada’s economy. And while it’s massive in the gas and oil industries, Texas’s business prowess extends all the way to its fast-growing startups. Just consider this year’s Inc. 5000 list of the 10 fastest-growing companies in San Antonio, which average more than 200 employees and $10 million in 2017 revenue.

Time to meet them:

The real estate group helps Texas veterans and active military members navigate the VA loan and military benefits processes while finding housing. Founder Levi Rodgers is a former Green Beret, and many of his 28 staffers have military backgrounds.

Vighter–pronounced like “Fighter”–helps connect physicians, nurses, and other medical staffers to jobs around the world. Clients include federal agencies like the FBI, Department of State, and Department of Defense.

Need an IT crew? This company, which has doubled in employee headcount since 2014, provides support for small and midsized businesses. It focuses on short-term contracts–after all, most small businesses need flexible budgets.

What is even more amazing is that the majority of the companies on the list are from different sectors; IT firms, real estate, medical. This is a very good sign as various sectors in the city are being represented and diversified. There are also a wide array of companies to choose from for those who are job hunting.

Apart from these established companies, there are also business start-ups in San Antonio that are worth mentioning. Joshua Fechter of My San Antonio compiled the list of these businesses people of the city must look forward to.

A 54th Street restaurant and bar, two doughnut shops and at least one outlet store are among 18 new stores and restaurants coming to San Antonio in the coming months, state records show.

San Antonio’s eighth 54th Street Restaurant & Drafthouse will open at 9907 Interstate 10 West near the University of Texas at San Antonio, according to construction records filed with the Texas Department of Licensing and Regulation. Construction on the restaurant, which serves American casual cuisine and has more than 50 varieties of beer, is slated to end Jan. 1.

Two doughnut chains are expanding their footprint in the area, records show. Shipley Do-Nuts, which has 18 locations in the San Antonio area, plans to add another store at 6362 De Zavala Road while Dunkin’ Donuts, which has five stores in the city, will open a sixth at 10029 San Pedro Ave.

And Macy’s plans to open its third Backstage outlet store at its North Star Mall location June 16, the company said in a news release Monday. The retailer currently has Backstage stores at The Rim shopping center and Ingram Park Mall.

Those aren’t the only changes in San Antonio’s retail landscape.

And IKEA still aims to open its 289,000-square-foot store in Live Oak in spring 2019, despite pulling out of a store in North Carolina. Click here to read the rest of this post…

With the largest population boom happening in San Antonio, it could be the perfect time to start a business in San Antonio. Make that dream of yours into a reality. If you’re in need of capital and is looking to sell your house fast to raise the needed money, Dependable Homebuyers can help you find the right buyer for your home and raise the needed capital for your business venture. Visit https://www.dependablehomebuyers.com/texas/san-antonio/ and we look forward to hearing from you.