The current state of the housing market, in general, is not that good as housing affordability declined big time over the past years due to rising home prices and higher mortgage interest rates. What makes it even worse is that these all happened despite a stronger and robust U.S. economy. The numbers are in for this year’s state of the housing market, and according to several real estate agents aware of the current situation, the entire real estate market right now is favoring the home buyers sector.

Sell Your House Fast In Any Market Condition 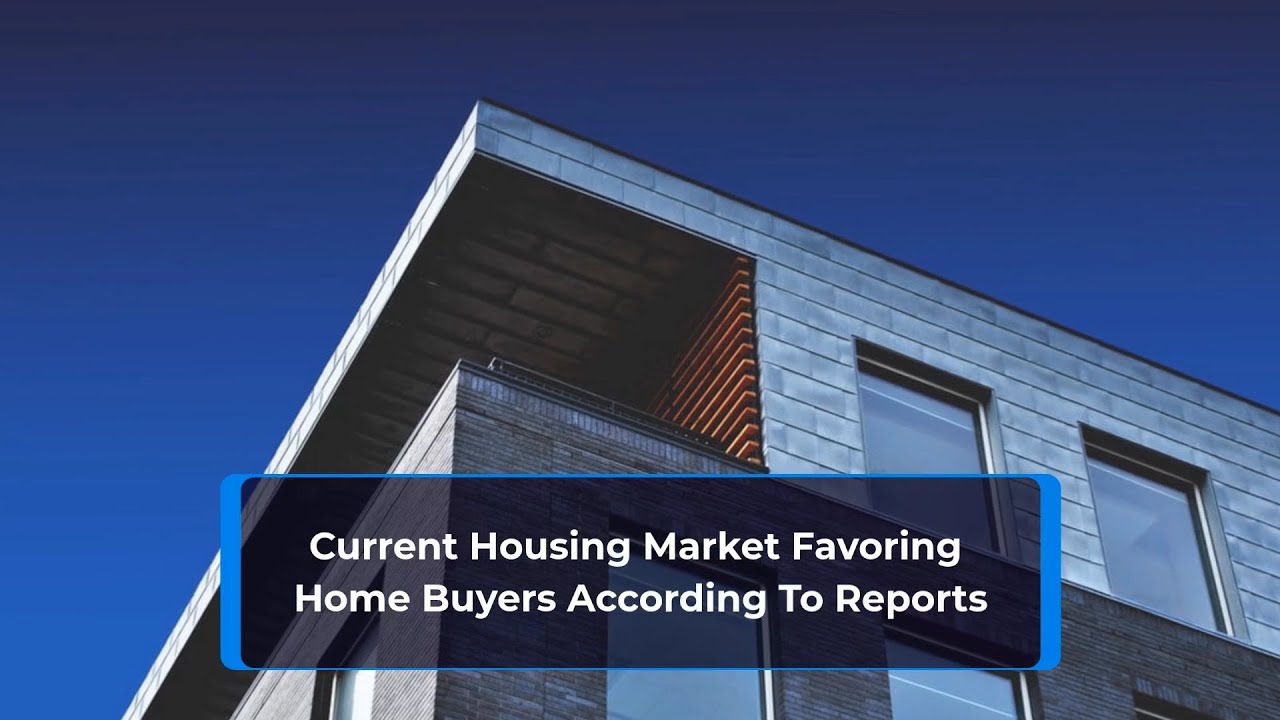 In an article written by Andrea Riquier in Market Watch, the housing market is tipping in favor of the home buyers according to several real estate agents. Read the entire article below.

‘Market seems to be in limbo,’ said one Houston agent, summarizing what much of the nation is feeling about housing

It’s been a long winter in the housing market. Economic unease, uncertainty about taxes, fluctuating mortgage rates, and rain and snow have kept buyers and sellers on the sidelines throughout much of the country.

Those insights – and more detailed observations – come from investment bank Credit Suisse, which polls real estate agents around the country every month. Its February edition, released a few days ago, paints a more uniform picture of housing conditions around the country, though some distinctly local matters, like the impact of the government shutdown on Washington, D.C., or the “red tide” in Gulf Coast Florida, stand out.

Here are some of the cities and the respective comments.

Atlanta – “Inventory is improving slightly and demand is still strong.” “Buyers willing to wait for the right property.”

Charlotte – “Not enough homes in the lower or more affordable price ranges; buyers waiting to find the right property.” “Mortgages are easier to obtain, jobs are plentiful and wages are rising.” “Expecting traffic to further increase in March.”

It has been a long winter in the entire real estate market due to several internal factors like tax uncertainty, fluctuating mortgage rates (with the majority on the higher end), which have kept both home buyers and sellers on the sidelines in the entire country for the past years. This time is a totally different story, and this trend is actually has changed, favoring home buyers.

In an article written by Akin Oyedele in Business Insider, this trend was actually being anticipated as early as 2016. He mentioned about the shift in who dominates the US housing market. Check out the article below to learn more.

The balance of power in the US housing market will shift from sellers to buyers by 2019, according to experts surveyed by Zillow.

The number of prospective homebuyers grew through the economic recovery, attracted by historically low mortgage rates and steady jobs growth. This demand, coupled with tightening inventories, created a favorable market for sellers.

But it worsened affordability for buyers. A report Tuesday showed that the S&P Case-Shiller index of US home prices rose in September past the July 2006 level — right before the housing boom topped out — to an all-time high.

However, Zillow forecasts that the market will soon swing to favor buyers.

“It’s common for sellers to receive multiple bids — and in the hottest markets, sell for over asking price — but these conditions will change in the future,” Svenja Gudell, Zillow’s chief economist, said in a report published Tuesday.

“As the number of homes for sale increases and home value appreciation slows, we expect the market to meaningfully swing in favor of buyers within the next two to three years.”

This forecast depends on a meaningful increase in housing inventory levels, which would slow the pace of house price increases. Zillow predicts that the growth rate in house prices will drop to 3% by October 2017.

Still, there’s no certainty that this slowdown will happen quickly enough to tilt the balance of power between buyers and sellers by 2019. One issue is that Treasury and mortgage rates have jumped following the presidential election. Significantly higher rates would worsen affordability in the coming year to levels not seen in this economic cycle, according to Bank of America Merrill Lynch’s forecast. See full post here…

Zillow actually predicted the trend to shift favoring the home buyers in 2019. This is due to the fact that house prices throughout the country dropped to over 3% by October 2017. In addition, the increase in housing inventory level, slowing down the price increase. Whether this trend continues will depend on how the prices fare or how people can afford to purchase a home.

Jessica Guerin also wrote about the housing market favoring home buyers in her article at Housing Wire. This article also shows that the prediction of Zillow was right a couple of years ago. Read the article below to know more about the trend.

Real estate agents say many of their buyers are encouraged by an expected surge of supply this spring, and that a number of them are taking a wait-and-see approach rather than hustling to get a deal done.

This market shift that puts the control in the hands of the buyer was revealed by a recent Credit Suisse survey of 500 real estate agents around the country.

The report noted that buyer traffic in February was up one point from the previous month, but down 11 points from last year.

The results appear to be in line with expectations, Credit Suisse said, with responses indicating moderate activity across the country compared with last year, intensified by atypical rainfall, snow and cold.

Credit Suisse also said its survey revealed an uptick in incentives in markets like Las Vegas, Houston and Denver, and that Charlotte, Jacksonville, Florida; and New York – Northern New Jersey saw the largest gains in traffic.

Further, the majority of respondents to the monthly survey noted a sequential increase in home prices for the first time since August.

The report also notes that while inventory of existing housing stock is rising as sellers plan for spring demand, there is a lack of supply in housing under $300,000.

Respondents reported a strong demand for housing at this price point, noting that corporate relocations are supporting sales in areas where there is affordable housing stock. Click here to read the rest of this post…

According to some real estate agents, the majority of the home buyers are actually being encouraged by the surge of housing supply in the market, and a lot of these buyers see this as an opportunity to get good deals. Also, a lot of the respondents find strong demand for housing at the current price point.

Data shows that home buyers will most likely dominate the housing market in the next months, which means that it is a good opportunity for those who are in need to sell their house fast for various reasons.

We buy houses in ANY CONDITION. There are no commissions or fees and no obligation whatsoever. Start below by giving us a bit of information about your property...