The real estate market of the country, in general, has experienced a major blow over the past years primarily due to the continuing rising cost of buying a home. This is the main reason why the market is down, home buyers can’t afford to buy the house of their dream and home sellers are having a hard time selling their house fast. All of these problems are attributed to just a single problem – the continuous rise of home prices.

To make matters even worse, the cost of buying a home is rising three times faster than the cost to rent a house. That is according to an article written by Jacob Passy in Market Watch. Read the article below to learn more.

In nearly two-thirds of counties nationwide, it’s now cheaper to rent than buy a home

As the monthly cost of buying a home continues to trudge upwards, renting is becoming a more affordable option across much of the U.S.

The monthly cost of buying a home — which includes mortgage payments, taxes and insurance — jumped 14% between July 2017 and July 2018, according to a report released Thursday by Realtor.com. Comparatively, it only became 4% more expensive to rent a home over that same period.

That disparity means that for much of the country, it’s now much more affordable to rent than it is to buy. It’s cheaper to buy in only 35% of counties nationwide, and just 41% of the U.S. population lives in those counties.

The gap is even greater in counties where the population exceeds 100,000 people — buying is more affordable in only 7% of those counties. Over the past year, 20 counties with 100,000 residents or more shifted from being more affordable for home buyers to being cheaper for renters. Three-quarters of these counties were located in the South and the Midwest, Realtor.com reported.

This trend, if it continues, could have major ramifications for consumers, said Danielle Hale, chief economist at Realtor.com. “Even setting aside big upfront expenses like a down payment, rising month-by-month costs are likely keeping many people from purchasing,” Hale said in the report. “Since home ownership has historically been an important source of household wealth creation, it could be problematic if this trend continues for too long. Still, even in places where renting is currently more affordable, rising home prices provide wealth building opportunity for home buyers.”  Read the entire post here…

The data shows that the house price in the entire country is rising that it continues, could cause major problems for home buyers. Also, this rising month-by-month cost will most likely keep people from buying homes. With this, a lot of people prefer renting than owning a house.

This fact is also backed by the article written by CNBC saying that US house prices are still going to rise twice the speed of inflation. Check out the article below to learn more.

US House Prices Are Going To Rise at Twice The Speed of Inflation and Pay: Reuters Poll 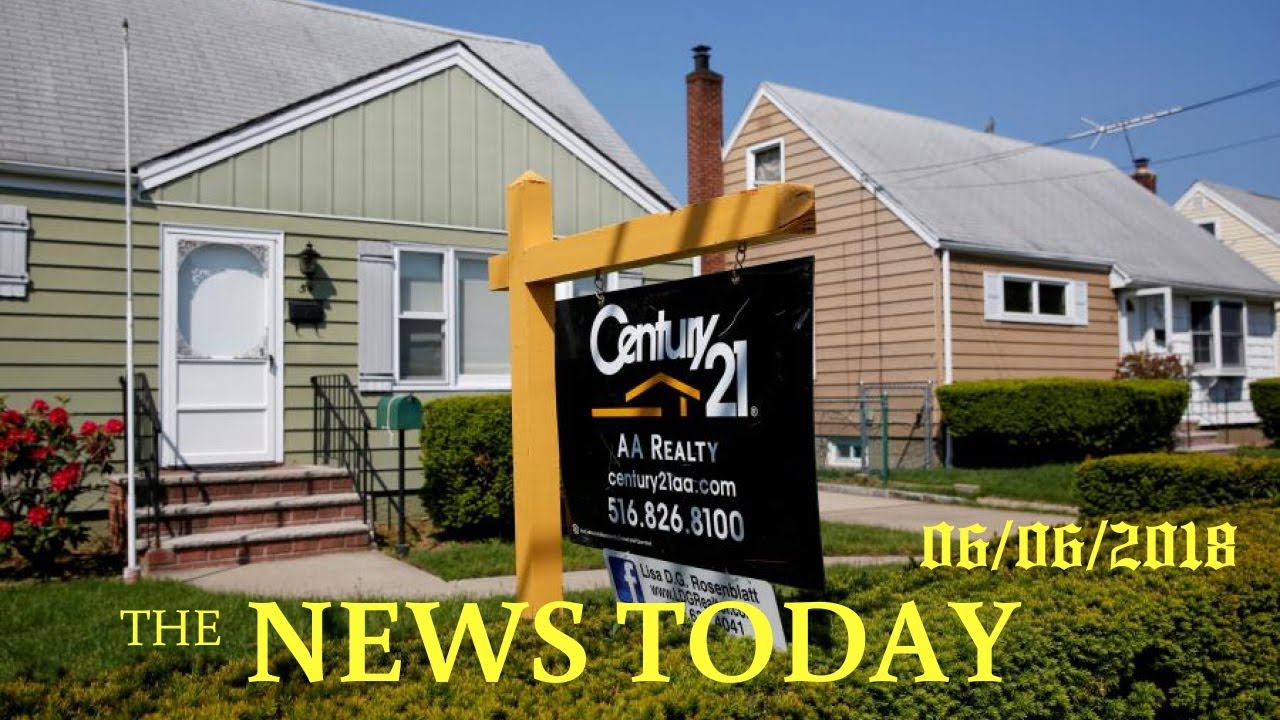 An acute shortage of affordable homes in the United States will continue over the coming year, according to a majority of property market analysts polled by Reuters, driving prices up faster than inflation and wage growth.

After losing over a third of their value a decade ago, which led to the financial crisis and a deep recession, U.S. house prices have regained those losses — led by a robust labor market that has fueled a pickup in economic activity and housing demand.

But supply has not been able to keep up with rising demand, making homeownership less affordable.

Annual average earnings growth has remained below 3 percent even as house price rises have averaged more than 5 percent over the last few years.

The latest poll of nearly 45 analysts taken May 16-June 5 showed the S&P/Case Shiller composite index of home prices in 20 cities is expected to gain a further 5.7 percent this year.

That compared to predictions for average earnings growth of 2.8 percent and inflation of 2.5 percent 2018, according to a separate Reuters poll of economists.

U.S. house prices are then forecast to rise 4.3 percent next year and 3.6 percent in 2020.  Learn more about this news here…

Seeing the house prices rise at twice the speed of inflation is a cause of concern for everyone. Also, the market supply has not been able to keep up with the rising demand, which makes homeownership less affordable. In addition, the country’s forecasted rise is at 4.3 percent in 2019 and 3.6 percent in 2020, outrunning average family’s income for the next year.

While the abovementioned data shows alarming numbers in the real estate market in general, the majority of these figures are from 2018, and 2019 is a totally different story. Ben Lane of Housing Wire wrote an article mentioning about the rising costs of homes reaching its tipping point. Learn more about this great news below.

Have We Reached a Tipping Point in the Rising Costs of Homes?

After rising constantly since 2012, are home prices now finally starting to modulate a bit? New data from S&P Dow Jones Indices and CoreLogic suggests that may just be the case.

The latest Case-Shiller Home Price Index from S&P Dow Jones Indices and CoreLogic, released Tuesday morning, shows that home prices continued rising in December, but that the rate at which they’re increasing is actually slowing down a bit.

According to a review of the data by CoreLogic Deputy Chief Economist Ralph McLaughlin, thanks to a slower December, home price growth is now at its lowest level since November 2016.

“2018 was a turning point for home-price growth in the U.S. housing market. In 2018, we saw monthly over-the-year gains in home prices grow at the slowest rate for a calendar year since 2014,” McLaughlin said.

According to McLaughlin, this year should bring more modest and sustainable levels of price growth in the real estate market.

“With inventory now rising from historic lows and price gains continuing to outpace wage growth, we should see home price appreciation settle toward more reasonable levels throughout 2019 and the remainder of this economic cycle,” McLaughlin said. See full post here…

2019 shows some great signs of lowering house prices as lots of experts forecasted the prices to slows down. This means that home buyers, investors, and sellers can see a brighter future for the real estate market. We really want to see a country where homebuyers an average family can afford to buy the house of their dreams.

With a competitive real estate market to see the rest of 2019, it is only a matter of time before the prices start to normalize. If you’ve completed all the necessary preparations and all set to sell your house fast, we at Dependable Homebuyers can help you sell your house fast and find the right buyer for you. If you want to learn more, visit us on https://www.dependablehomebuyers.com.